Today I went walking to Novacentro to buy a t-shirt I've got my eyes on for eternities. I was surprised that Novacentro is so close - I thought it was so much further away, so I was pushing going there yesterday (also because finding your way around without street numbers is hell).
Didn't buy the t-shirt because they only had it in large. Got caught in an aguacero (a LOT of rain). Went home, had lunch and didn't go out with Lydia. Meh.
Indsendt af Lindberg kl. 23.01 Ingen kommentarer:

Dánnells grandparents' wedding day. The 45th or something like that. We ate out at Princesas Marinas and it was all great. I got pasta with shrimp in white sauce. Just one little thing was wrong...

The night before I'd decided to make me a cup of tea. And, learning from Dánnells mom that it tastes really good with Rosa de Jamaica leaves, I just mixed them with a random tea bag and drank it.

I woke of with an indescribable pain in my stomach. Actually more around the lower part of the stomach, and as my womb is located around that spot, as so many times before as a result of pain there I decided to never have kids. Because cramps suck and giving birth apparently includes A LOT of those. So yeah...

Anyway, I soon realized that the tea I'd chosen wasn't just any tea. it was laxative. I wouldn't have worried about it, if it wasn't because it was HIGHLY effective.
I felt sick to the point of dying the whole day. The shrimp pasta was great though!
Indsendt af Lindberg kl. 23.32 Ingen kommentarer:

Mette's birthday. I've never wanted to go home this much except for the day of Jens' confirmation.
Indsendt af Lindberg kl. 13.05 Ingen kommentarer: 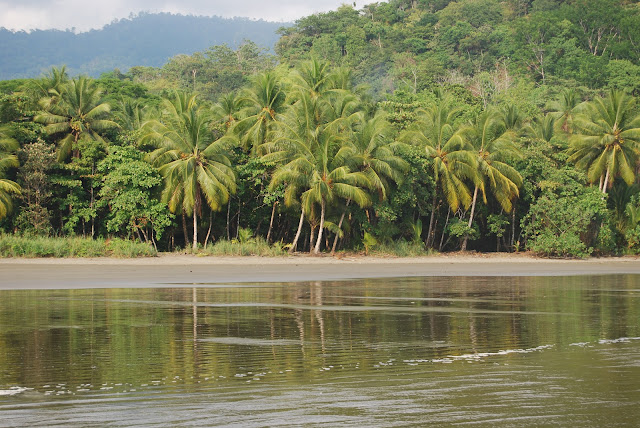 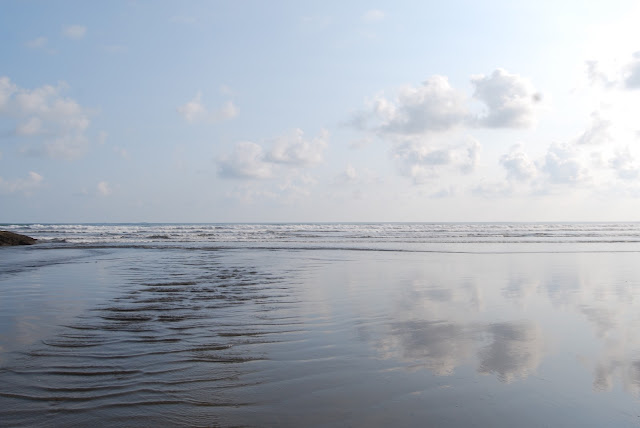 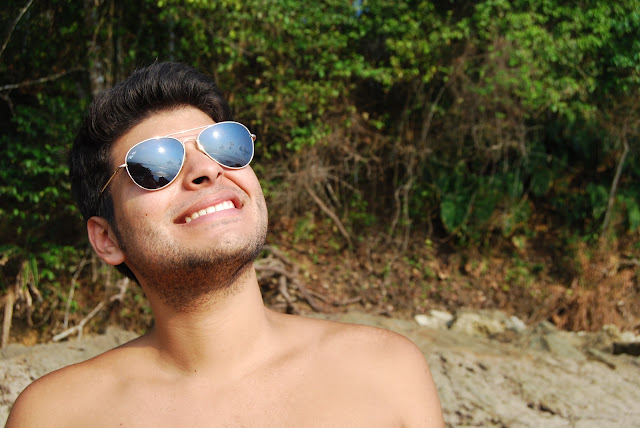 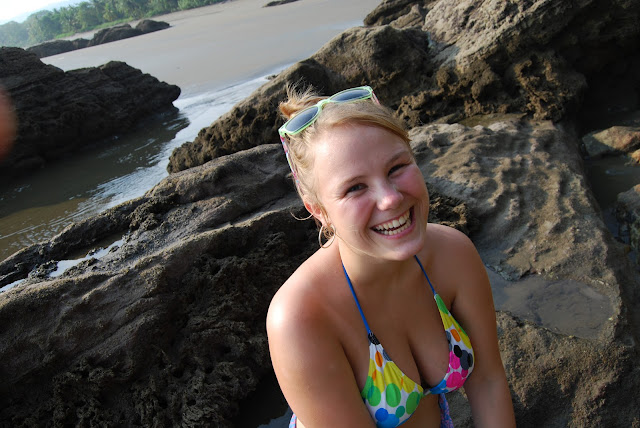 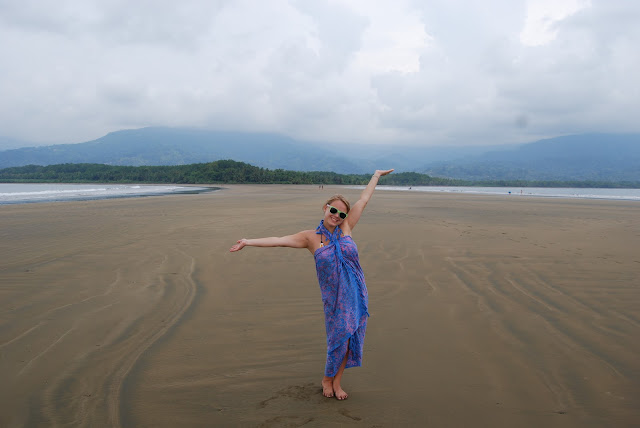 Jens' confirmation yesterday. It rained all day. Felt sad because I couldn't be there but fortunately he liked the speech/video I made him. In the evening went to a birthday with Dani.

Today I talked with y family. Good to hear a little about the party yesterday, everyone enjoyed it. Not much else, lazy day in bed with Dani and Gucci. Playing poker tonight!

I attended poker night last Friday. Mostly just because it was at Dánnell's house and I didn't wanna be all meh and antisocial and going to bed super early when eight people were coming over.
So then, in spite of feeling a little sick, I decided to sit through it. I would quickly lose and that would be a great excuse to sneak into the warm bed without anyone thinking I didn't like them or that I was afraid of meeting new people. It was quite embarrassing really, because Charlie, Dannell's best friend, had to write down the order of different card combinations. I DO know the basics from playing a little poker with the girls for fun and, mostly, watching poker on television with a hangover so big you don't have the strength to change channels if you ever had the patience to look for the remote in the first place. And the chips have different values! Well, I knew that, but didn't know the values and even though they'd tell me how much it was worth, I would usually just put out the same amount of the different colours as the one before me. It went pretty well, I was just sitting, minding my own business, trying to figure out good and bad hands and realizing just how anti-social poker really is. People don't really talk, a good bunch of them were listening to music on their headsets, the rest were just staring down the cards on the table. I was drinking tea.

This could have been a long and exiting tale of how I discovered my unknown poker skills, but it's really not that interesting. Basically, I outplayed a shitload of people and won everything. Afterwards, when everyone had gone home and I realized I'd won, I celebrated. Then I went to bed. I still think my "sick face" served me as a poker face for the night. But I won. And there were real, freaking serious casino style poker players at the table. Just saying...

Ps. Here's a picture of nacho night at Stefan's house because 1) Nachos are freaking delicious and combined with Stefan it's just so much more deliciousness right in your face and 2) Blog posts without pictures are boring. 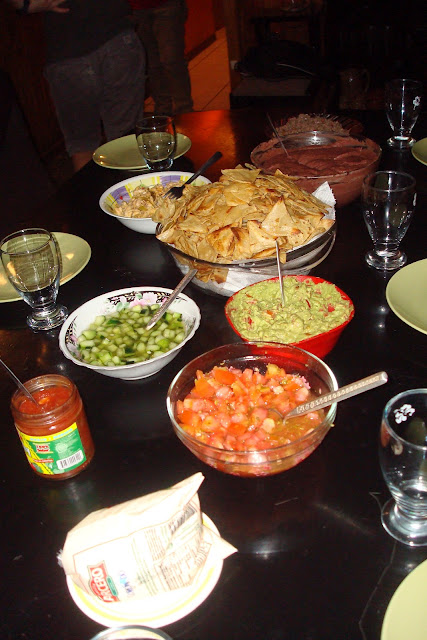 In february-march my grandparents came to visit me for two weeks. I had such a great time with them and I miss them a lot now, that I've seen them again. I think they really enjoyed the trip even though we had some trouble with plan-changing a couple times.

Having them on vacation is hard, because they are two extremely different persons. My grandmother can't sit still for more than 30 minutes and my grandfather needs his space and time to relax and make his crosswords. Fortunately, they're not hard to please, and we had some good times together in Sámara, Dánnell's house, Stefan's house, Uvita and Manuel Antonio.

I really think I showed them a good mix of the tourist and the real Costa Rica. It's always nice to be able to share a little part of the experiences, friendships and the life I've made here. It's so very different from my "Danish life" which makes me appreciate it so much more.